Rohit Shetty, Director known for great movies with action ,thrill and not to miss the cars have switched on for his next movie after Sooryavanshi casting Akshay Kumar and Katrina Kaif. For his next movie, he is working with his Simmba lead Ranveer Singh.The duo has worked together previously and has given excellent movie prior too making the audience even more excited this time.Taran Adarsh shared that Ranveer and Rohit will be working together on the movie Cirkus. The film also has the starcast of Jacqueline Fernandez,Pooja Hegde and Varun Sharma. The shooting of the film will commence in the city of Mumbai, Ooty and Goa from next month onwards.The movie is expected to be released in the Winters of 2021. It will be presented by Bhushan Kumar’s T-Series along with association with Reliance Entertainment. This is the very first time when Jacqueline Fernandez and Pooja Hegde will be working with Rohit Shetty. However, Varun Sharma has worked prior with Rohit Shetty in the movie Dilwale, back in 2015. This film is expected to be a full packed family entertainment movie spiced up in Rohit Shetty style. This is what Taran Adarsh shared on his social media handle quoting it as a “BIGGG NEWS”.

The movie has it’s cinematic adaptions from the classic play by Shakespeare called “Comedy of Errors”. Rohit’s police patrolling drama Sooryavanshi was earlier scheduled to be released around Diwali of year 2020. However, it has been postponed to release in the first quarter of year 2021. Similarly due to Covid outbreak, Ranveer’s two movies were scheduled to be released afterwads. However,after opening up of theaters since October 15 ,Ranveer’s sports based movie “83” has managed to get a slot for release in time near Christmas. His another movie Jayeshbhai Jordaar is also scheduled for release but date is not yet confirmed. 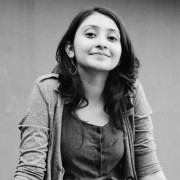 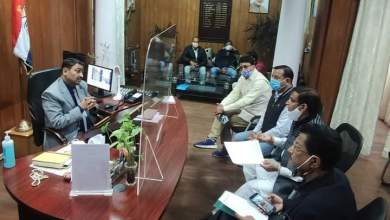 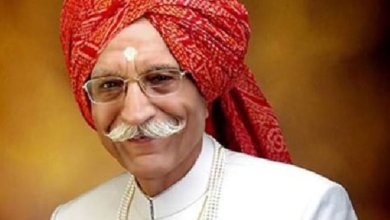 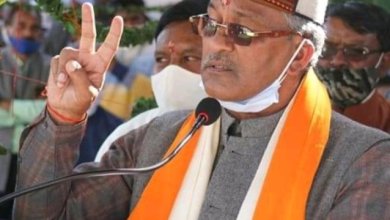