The popular Baba Ka Dhaba owner in Malviya Nagar, eighty year old Kamta Prasad is again in the news since Monday for opening his new restaurant in the same locality few metres and minutes away from his old “Dhaba” which will also run as usual, concurrently alongwith the new restaurant.

This time the new restaurant with the same name ” Baba Ka Dhaba” which has now become a brand name, after having been popularised few months ago due to media hype, gives a glamourous look with a comfortable chair and a table with a CCTV camera fitted with the monitor and Kamta Prasad seated in the office as it’s CMD, keeping a watch on the restaurant’s functioning through the monitor screen.

The owner of the new restaurant, eighty year old Kamta Prasad is quite a jubilant man today, having no grudge against the Swad official news website owner Atul Wasan against whom he had lodged a complaint with the Malviya Nagar police earlier, the charge denied by the latter. He has rather invited Atul Wason to his new restaurant to have the taste of delicious dishes.

It may be recalled that during the Corona pandemic lockdown days when Baba Ka Dhaba owner Kamta Prasad and his wife Badani Devi were in immense financial jeopardy due to literally no sale, Atul Wasan of Swad Official had helped these old couple get tremendous publicity after their plight was highlighted in social media will people donating generously and coming to the Dhaba in good numbers to eat their delicacies.

In few weeks, the fortune of Baba Kamta Prasad whose picture in tears went viral in social media, changed upside down, getting good donation n his sale multiplied.

He had lodged a complaint thereafter that Swad Official’s Atul Wason has committed a fraud by opening the account in his personal name n that of his wife rather than opening in his name accusing of committing fraud, the charge strongly denied n clarified by Wason. Wason had given around Rs three lakhs to Kamta Prasad allegedly collected through donations from various sources n philanthropic organisations.

Today, Kamta Prasad is again a very happy man with a new restaurant having two shefs and a supporting staff with his sons n daughter also looking after it. He is now the owner of a newly furnished restaurant and an old Dhaba with the same branded name of BABA KA DHABHA. 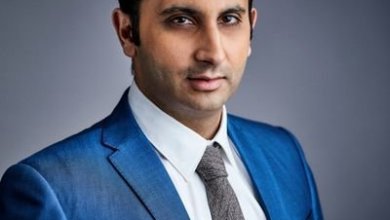 Adar Poonawala thanks all for their prayers. The fire at Serum extinguished finally 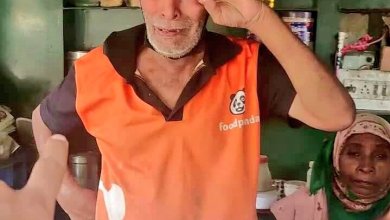 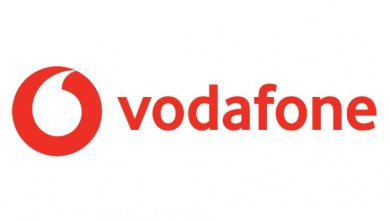 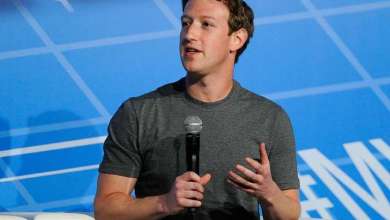