After the four exit poll results giving the RJD chief Tejasvi Yadav led grand alliance a victory signal in the Bihar elections, the results of which will be out by Saturday, the major partner in the Mahagathbandhan, Congress party chief Sonia Gandhi has assigned a pivotal responsibility to the newly appointed observers, general secretary of AICC n chief spokesman Randeep Singh Surjewala and senior leader Avinash Pandey to go to Bihar and asses the post result situation after consultation with the central leadership in order to form the new government and seek a major share for the party.

The presence of these two observers is also significant, incase the possibility of a hung assembly arises after the Bihar poll results.

It may be recalled that in 2017, the Congress party had suffered a huge setback when its then observer, Party’s general secretary Digvijay Singh reached Goa too late giving God send golden opportunity to the saffron party, form its government despite being in minority, as some of the Congress lawmakers were manipulated by the BJP leading to their defection to the rival party, thus giving Congress a massive setback despite it being in majority.

Both the Congress observers have left for Patna, Bihar on Sonia Gandhi’s direction to play a pivotal role in the new RJD Congress left grand alliance government formation under the chief ministership of Tejasvi Yadav with Congress’s power sharing.

It may be recalled that thirty one year old cricketer turned politician n Lalu Yadav’s son Tejasvi Yadav is a projected chief minister candidate of the anti BJP grand alliance with majority of the exit poll surveys including India today giving the RJD led Mahagathbandhan a clear edge over the JDU BJP alliance led by Bihar CM, Nitish Kumar who’d been the chief minister of the state for fifteen long years.

However, some analysts also predict the possibility of a hung assembly.

It is being said that incase the Nitish Kumar BJP combine loses at the hustings this would be a great political setback to prime minister Narendra Modi, union home minister Amit Shah and BJP chief Nadda as they have not only held good number of public rallies in Bihar but have also publicly made tall claims of their sure sort victories.

On the other hand the massive cheerful crowds witnessed at Rahul Gandhi and Tejasvi Yadav rallies in Bihar with huge attendance of enthusiastic youths, farmers, working class, women and minorities – political analysts have already predicted about Tejasvi Yadav’s sure sort victory in the Bihar elections with Nitish Kumar’s political oblivion chapter to commence thereafter.

Moreover, it is believed that the three term chief minister Nitish Kumar had probably sensed about his defeat in advance resulting in his declaration in a Purnia rally two days ago that this would be his last election in his political career of several decades. 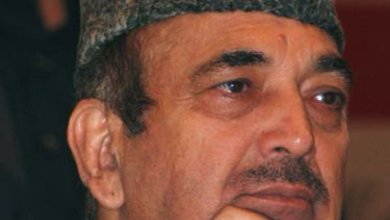 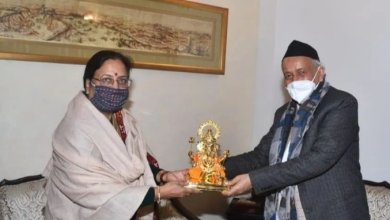 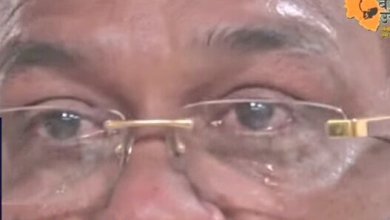 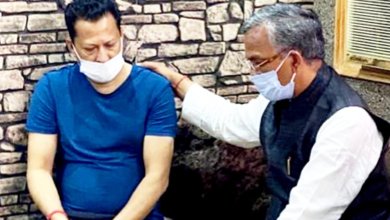